Bourgeois Modernism at its best.

The Eixample sits right at the heart of Barcelona. With its rational urban layout, based on the geometric forms designed by Ildefons Cerdà, the Eixample encapsulates the personality of Barcelona, one of the world’s major cities known for its enterprising character, as well as its culture and commerce.

This neighborhood is home to the Quadrat d'Or, the area bursting in cultural heritage, and housing the astounding array of Modernist architecture built in Barcelona’s city center in the early 20th century. Gaudí, Domènech i Montaner, Puig i Cadafalch and other masters of Modernism left their legacy here, in the shape of innovative buildings that to this day maintain their original splendor.

The essence of small-town charm.

Gracia, with its narrow, winding streets and its timeless charm, is one of the few neighborhoods in Barcelona that still maintains its old-time feel. The village of Gracia lay outside Barcelona’s borders until 1897, and exemplifies the many small rural villages that were later annexed by the city, without losing an ounce of original character. With its plazas and quaint residential buildings, the neighborhood warrants slow, meandering strolls, with a surprise in store at every corner.

The mark of Modernist architecture, particularly that of Gaudí, is also to be found in Gracia, from the Casa Vicens to the magnificent Park Güell, today considered the artist’s most important work. The different and highly unique spaces spread throughout the neighborhood come together to create a truly distinctive personality that reflects the vitality and unity of the bohemian, artist community that makes up its primary demographic.

Special sites around the hotel 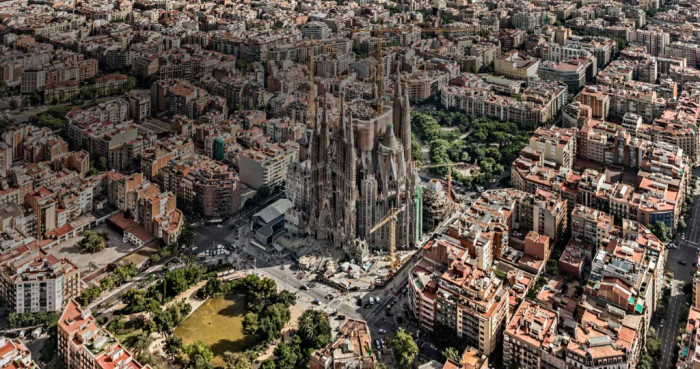 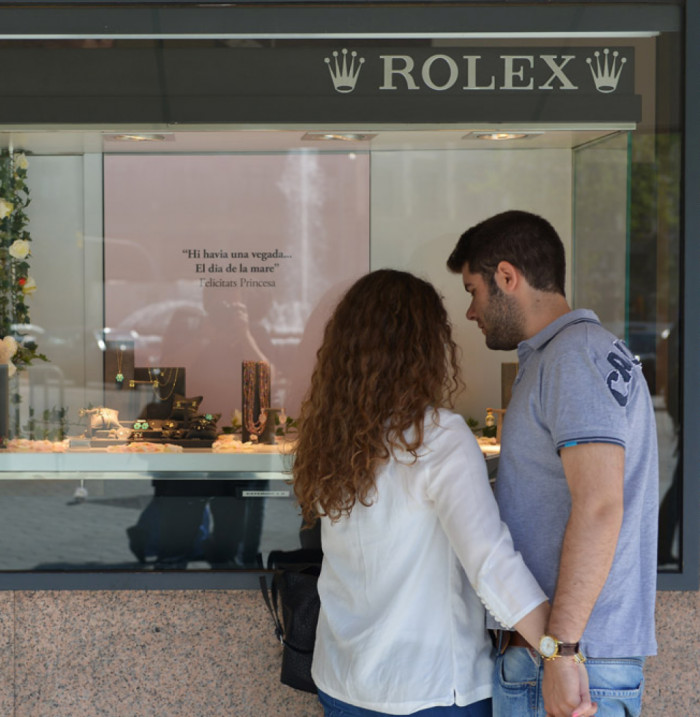 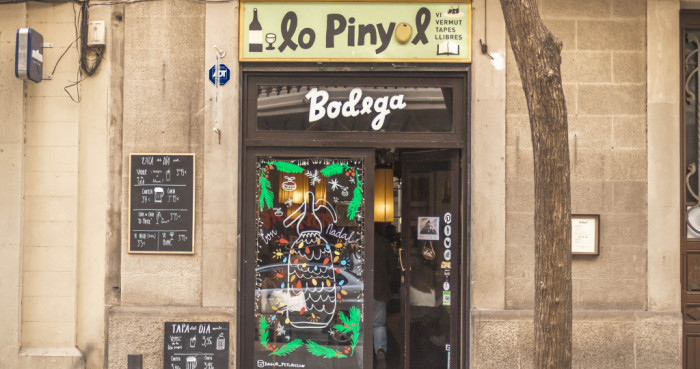 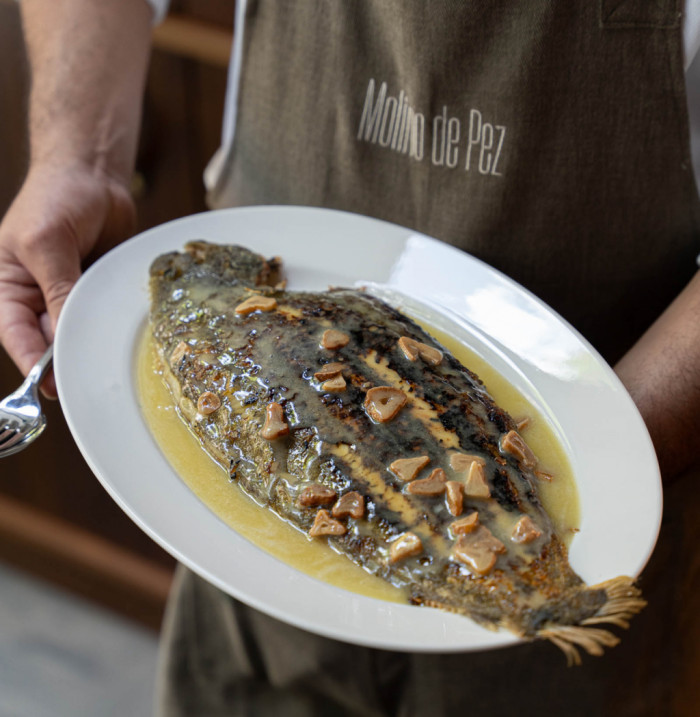 Steps away from the Seventy… 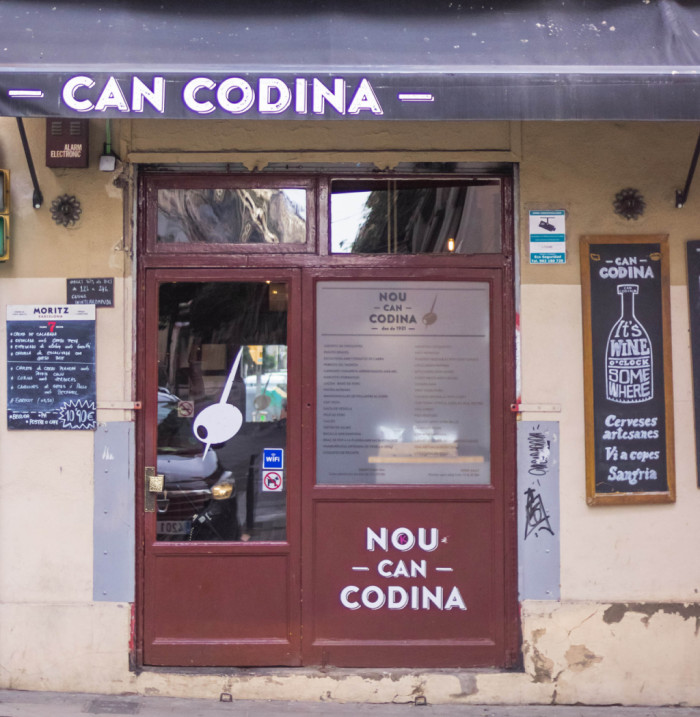 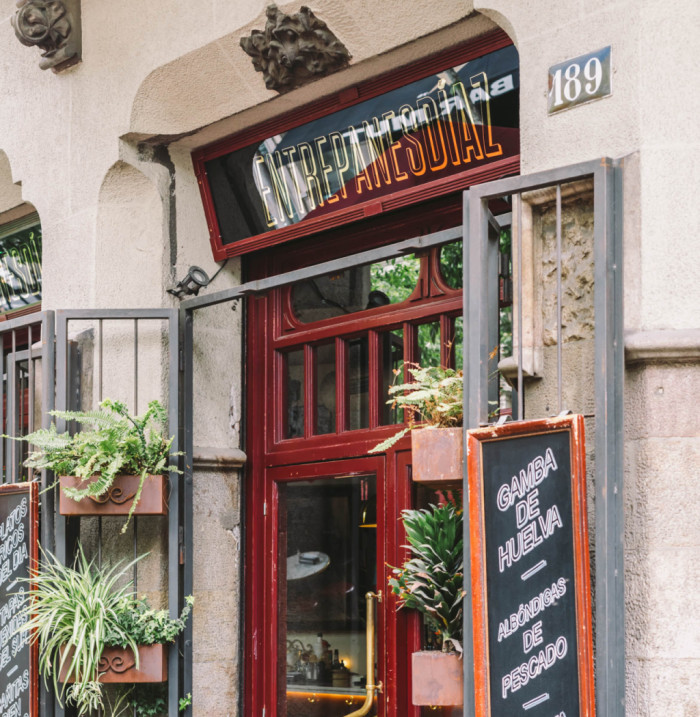 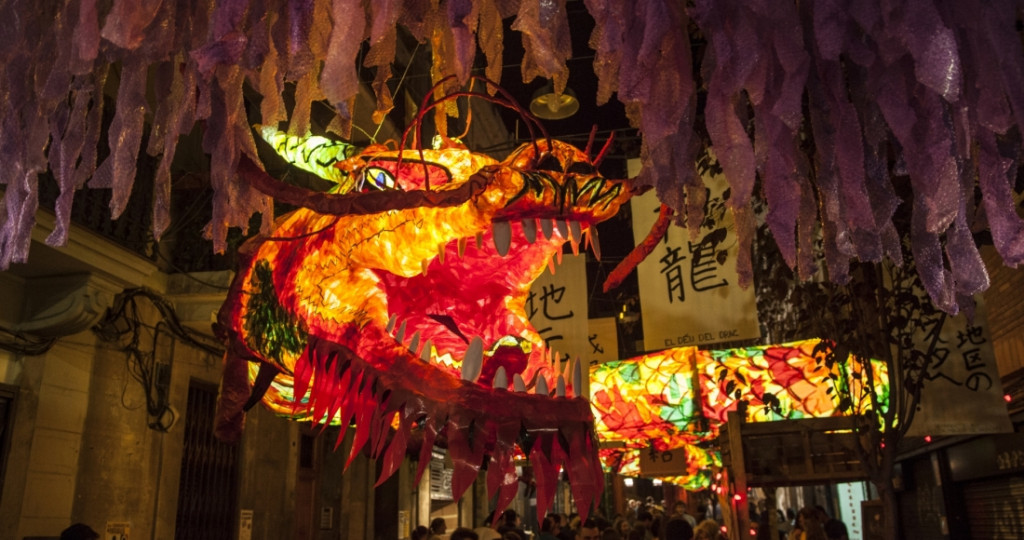 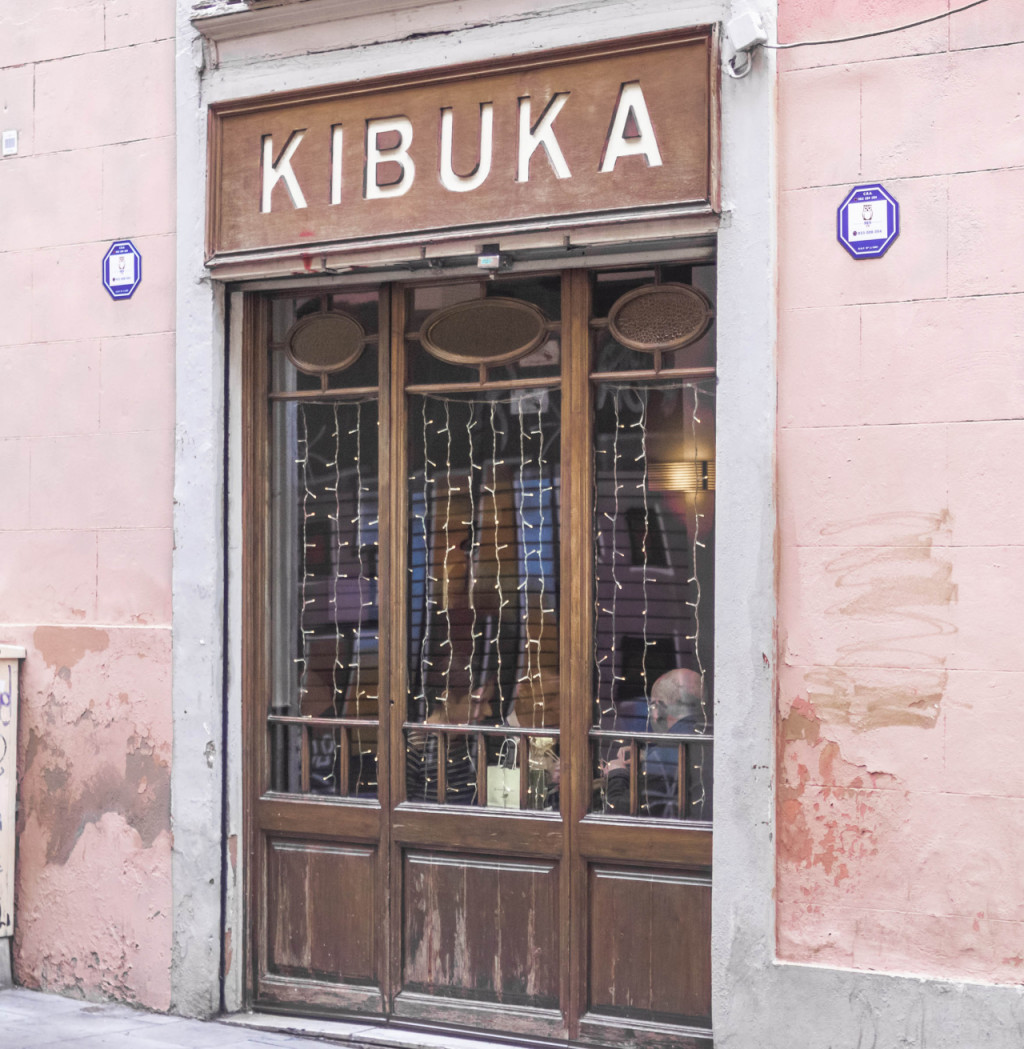 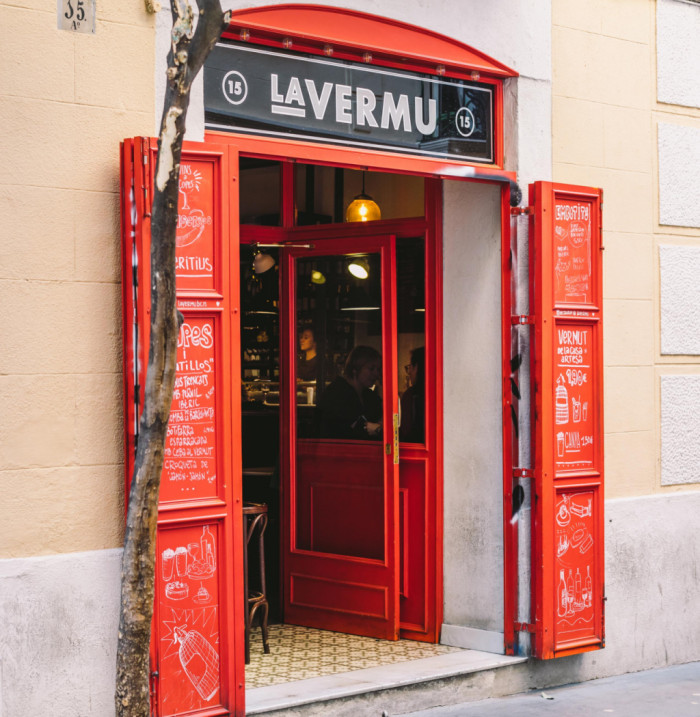 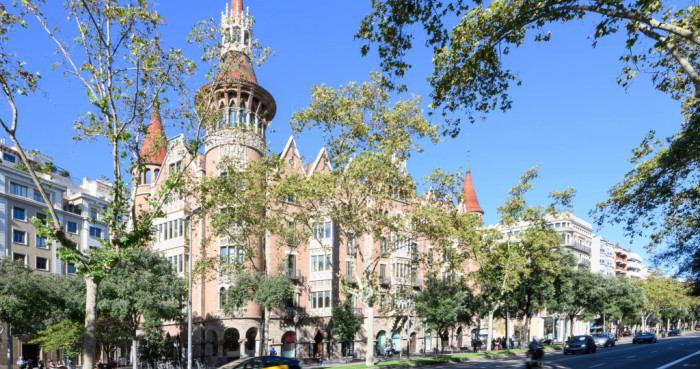 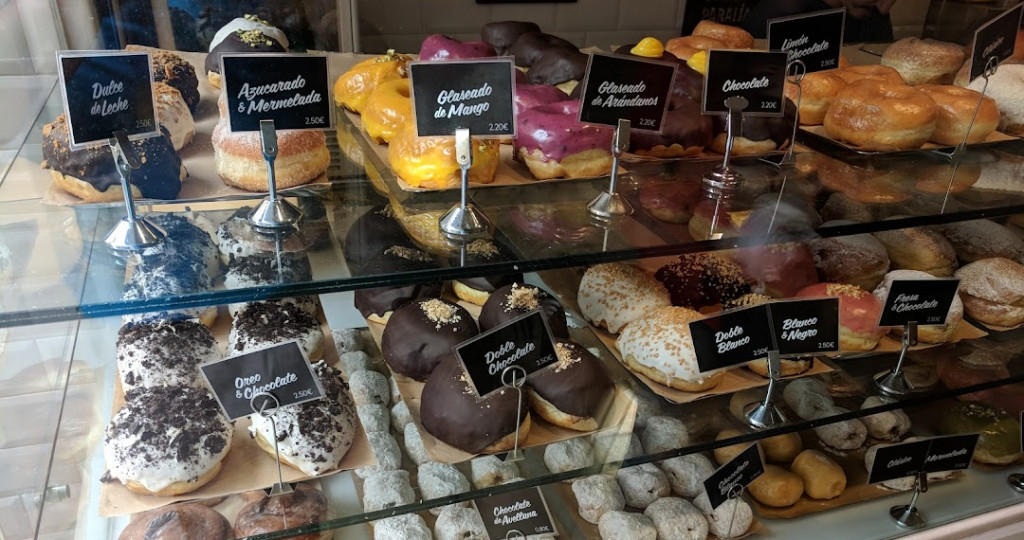 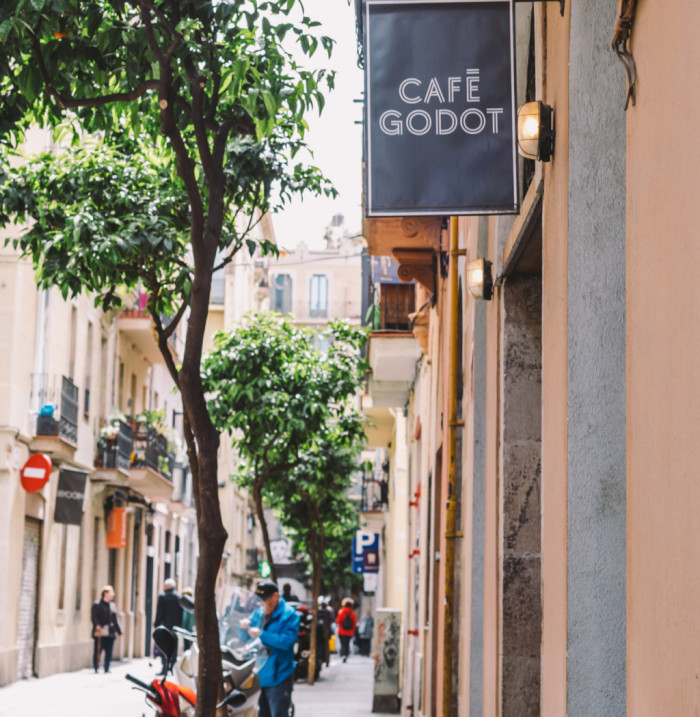 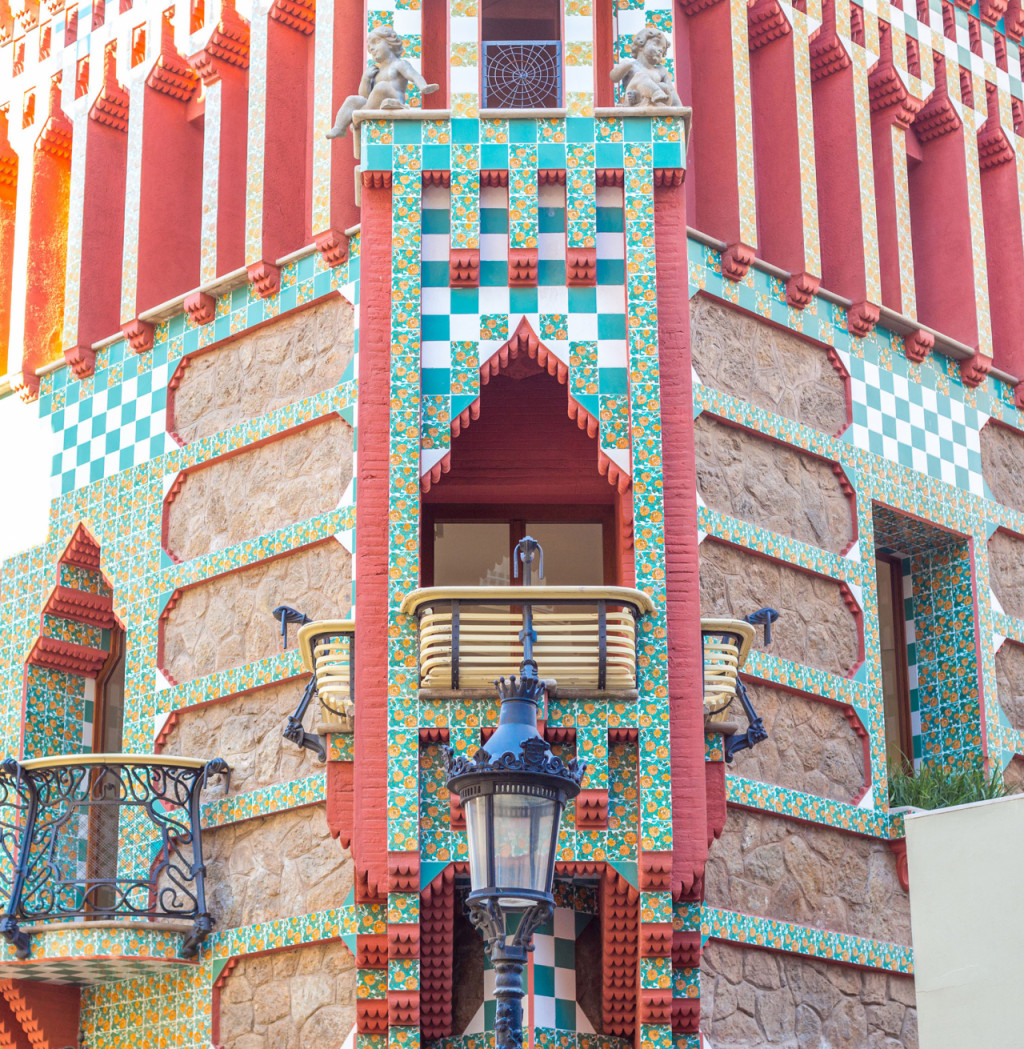 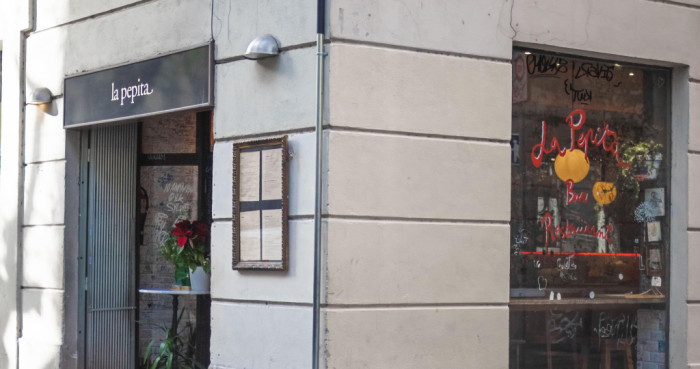 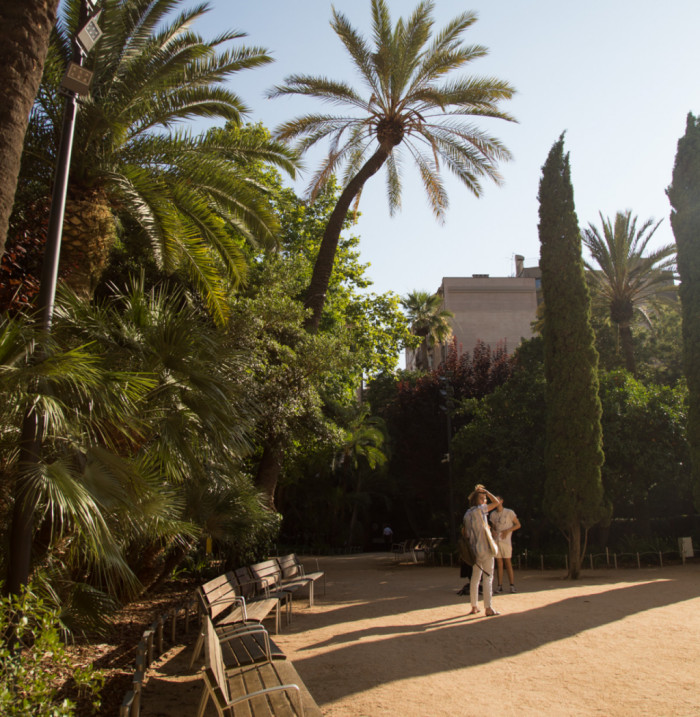 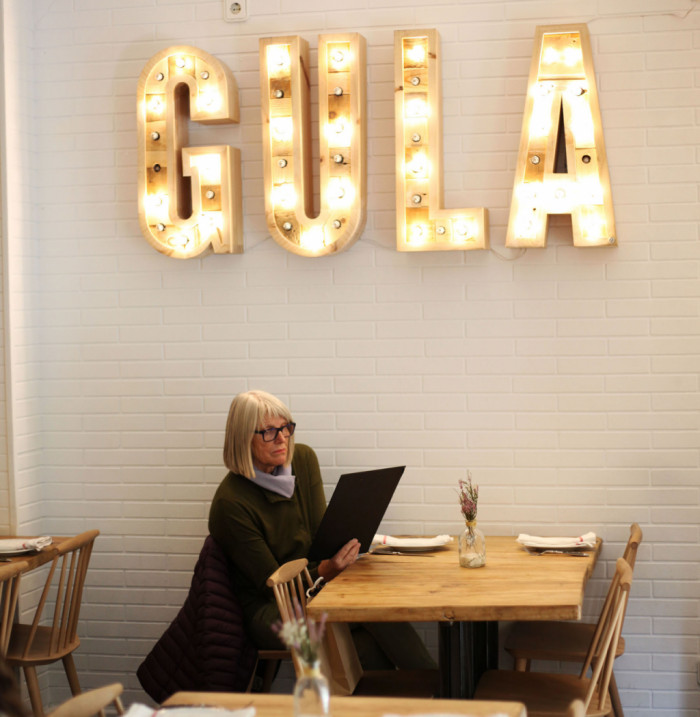 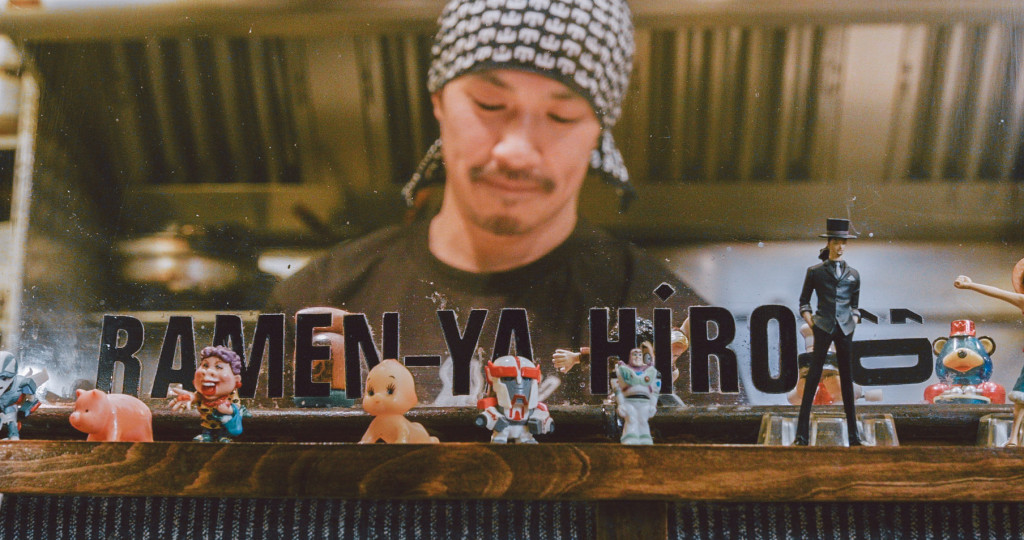 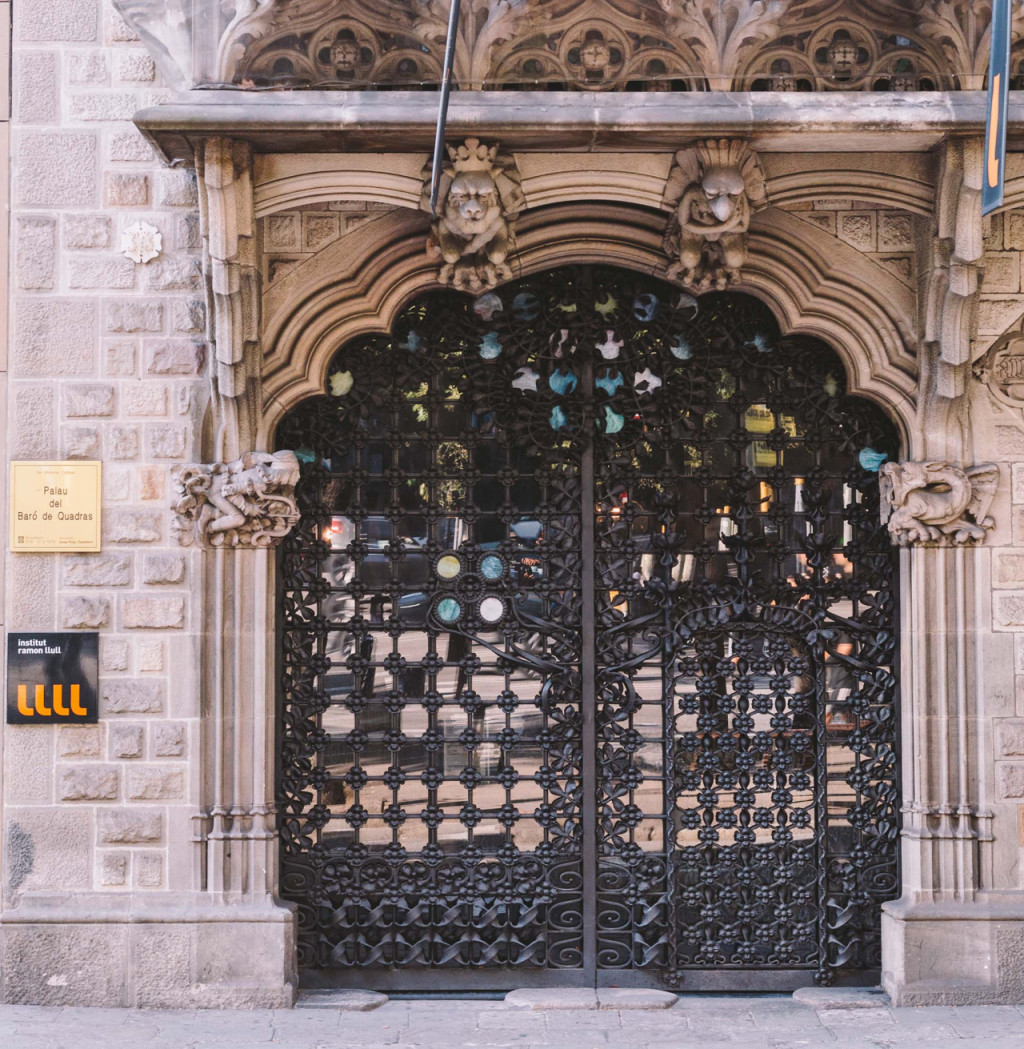 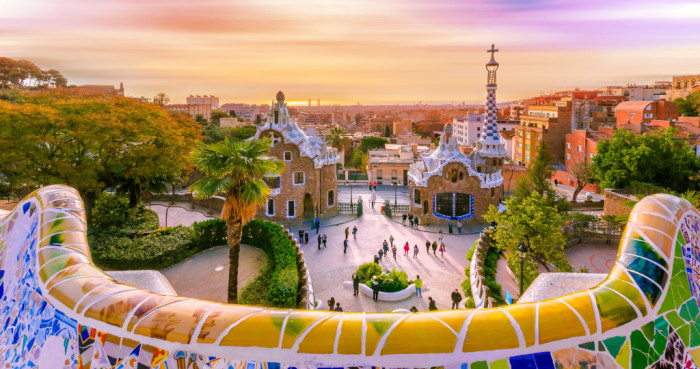 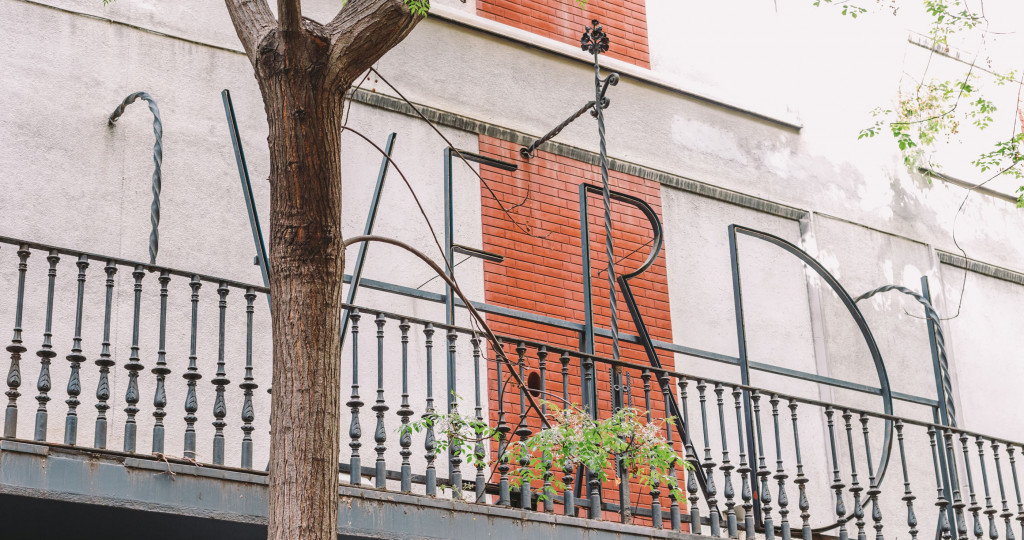 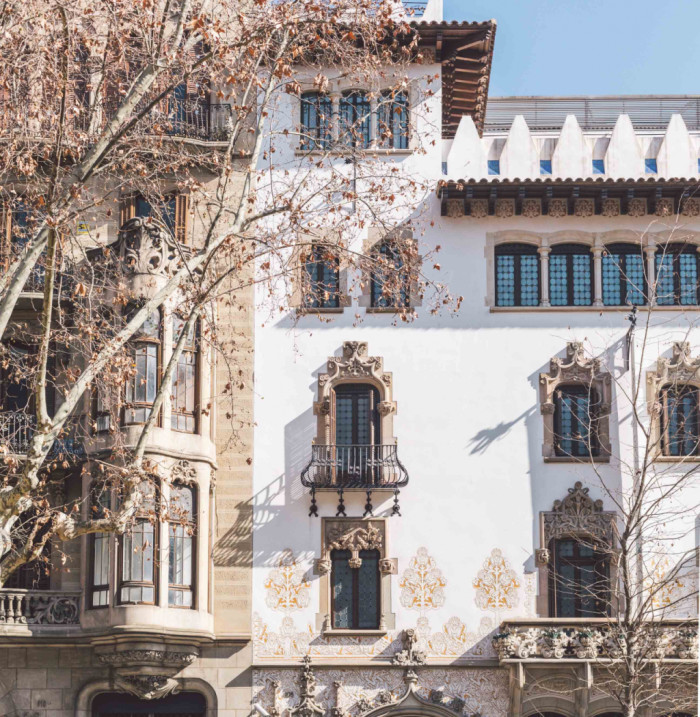 Your message has been sent successfully.

Exclusive advantages of our web

If you book directly through our website, we guarantee you